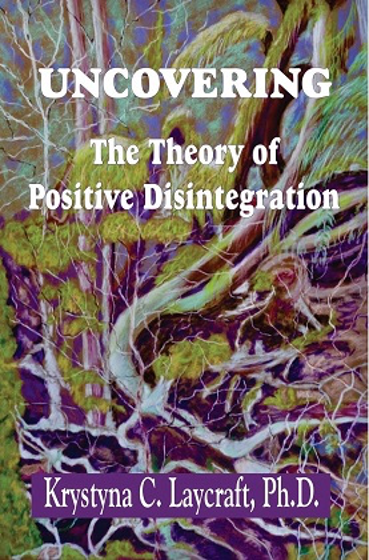 Uncovering: The Theory of Positive Disintegration

Uncovering: The Theory of Positive Disintegration

This book was created to celebrate the 10th anniversary of Laycraft’s work on Dabrowski’s theory. Laycraft was exploring Dabrowski’s idea through the prism of her knowledge as a physicist, specializing in complexity science. Dabrowski stresses the importance of “emotional turbulence” in the process of transition from the lower level to the higher levels of mental life, which complies with the core ideas of chaos theory where sensitivity, instability and unpredictability are an inherent part of development. Through the perspective of complexity science, Laycraft tried to uncover some deep secrets of Dabrowski’s theory and bring further understanding of human development.